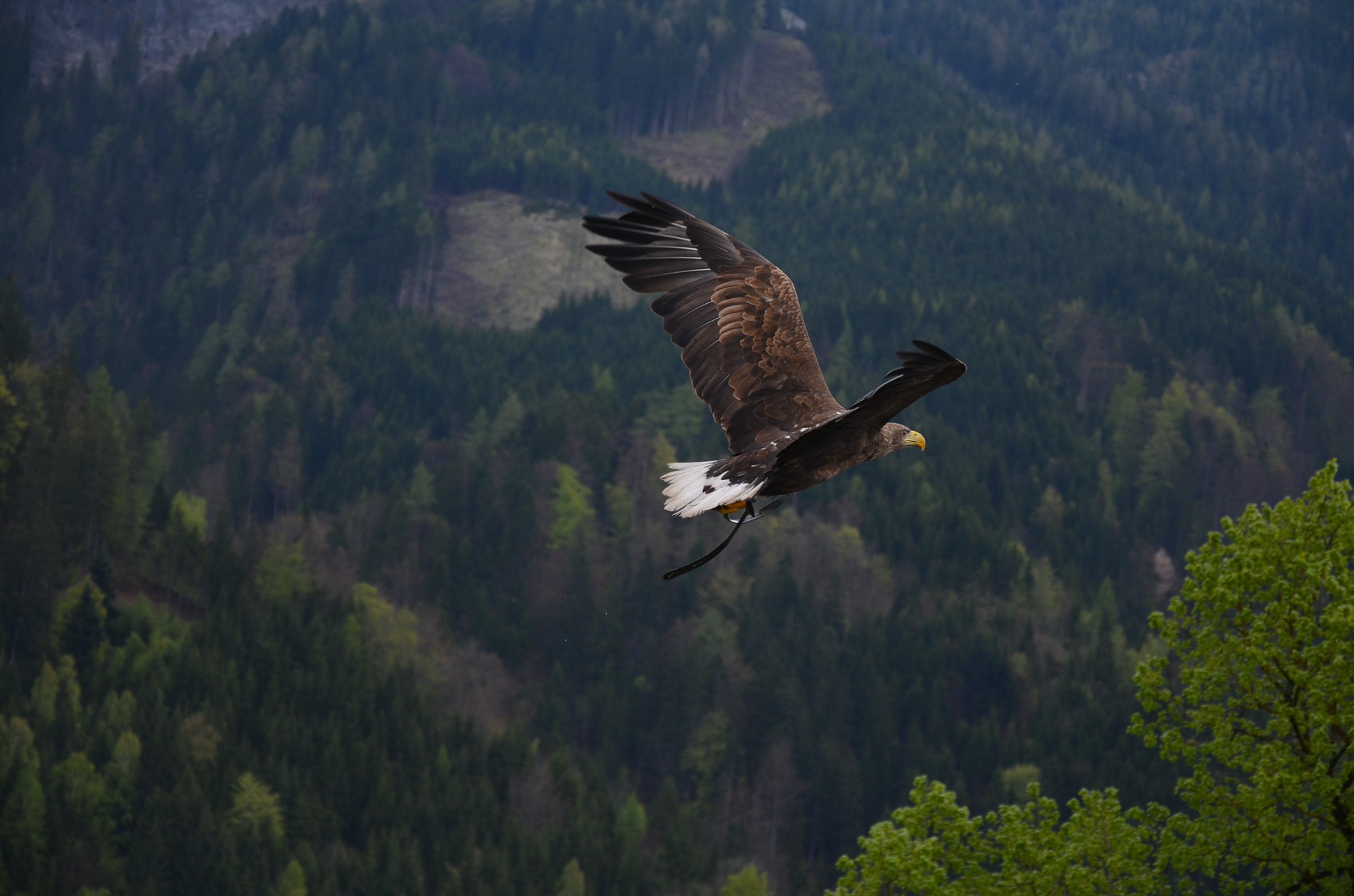 By BlueRidgeParkway on December 22, 2016 • ( Comments Off on The Animal Diversity of Blue Ridge Parkway )

Often, people mistake the Blue Ridge Parkway for just a nice drive, but this natural paradise is so much more than that. The Parkway is the habitat for many animal, and plant species, holding valuable natural resources. Located on the Appalachian Mountains, the region is home to an incredibly diverse wildlife population, including rare, endangered animals. No visit to the Blue Ridge Parkway is finished without encounters with the elegant white tailed deer, wild turkey, or even the notorious black bear.

The first thing welcoming you to this scenic valley would be the chirping of birds. From tree covered areas, to rugged cliffs, The Parkway is home to various bird species, including the ones which pass through Blue Ridge on the way to their migration destinations. In total, almost 300 bird species are known to roam around this place. On water covered areas you will find Great blue herons, wood ducks, kingfishers, and even sandpipers, during migration season. All year-round you can observe the bobolinks and eastern meadowlarks, and even some northern birds such as veery, warblers, as well as saw-whet owls can be seen. 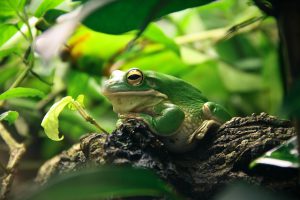 The Parkway is renown for its wide variety of amphibian and reptile species inhabiting the area. Over 40 amphibian species have found their home here, including the rare marbled salamander.

The region has without a doubt, the nation’s largest salamander collection, largely due to large amounts of precipitation, all year. Frogs have also found comfort in the water-rich area, including bullfrogs, toads, and pickerel frogs.

Besides being known for amphibians, the Blue Ridge Parkway is also a great chance to observe some reptile species, including over 20 snake species, 7 turtle, and 6 lizard species.

Venomous snakes such as the Timber Rattlesnakes, and Copperheads are the primary attraction, and fear not, as they are not aggressive species.

Visitors can also encounter some of the Parkway’s turtles, such as snapping turtles, living in water areas, as well as the endangered bog turtle, seeking refugee in this serene oasis. 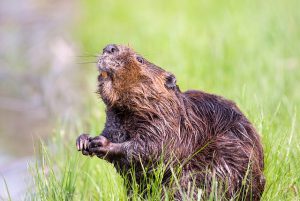 When the Parkway region was first discovered, the first thing welcoming the settlers was a huge abundance of beavers. Located in almost every river, these furry architects, were the key influence on the environment of the Blue Ridge Parkway, improving conditions for them, as well as for other animal species, living in their ponds. Sadly during the late 19th century, fur trappers completely eliminated the beavers, however, they were successfully brought back by the end of the first half of the 20th century and can today be seen roaming their old habitat.

The waters in the Parkway hold dozens of fish species, making it a premier location for fishing. There are 3 species of trout, couple of bass species, as well as sunfish, bluegills and crappies.

Deemed as a natural haven, and a sanctuary for many animal species, the Blue Ridge Parkway is sure to captivate every nature enthusiast. Visitors will enjoy the company of cheerful birds, reptiles, as well as hard-working beavers, so come and enjoy the parkway’s diverse fauna.

Hi there and thanks for visiting my blog. I am an avid traveller, cyclist and hiker. I have always been enthusiastic about travelling since I was young; however, I decided to venture fully as a nature tourist in 2014.